Children are NOT “Collateral Damage”

This post will be a relatively short one, and a decidedly opinionated one. The events in Gaza trigger passionate responses on all sides. I’ve tried very hard to understand and have compassion for the arguments from both the Israeli and the Palestinian governments and citizens, in both a contemporary as well as an historical sense. I do not support suicide bombers whose targets are indiscriminate, even if they are fighting for their homeland, any more than I support firing rockets at targets that are “supposed” military locations without 100% confirmation. I support everyone’s right to defend themselves from military and sectarian violence.

But here’s the bottom line: There is no excusing the actions of any government or their military that has resulted in the deaths of hundreds of civilians, including dozens of children. I do not support any military action that considers children to be acceptable “collateral damage.” When you decide that children are expendable, then I don’t care who you are, I don’t care what your religious beliefs are, I don’t care what has been done to you in the past, I don’t care about any claims about media bias...I care about the children. And until you stop killing them, you will have no compassion from me.

Parents, if your child is old enough to understand these news reports and is asking questions about it, be careful how you explain this to them. Their questions are likely rooted in fear of losing you, or of a growing understanding of their own potential mortality. Find the delicate line between recognizing the realities of the situation and reassuring children that they (and you) are safe: explaining war to children who have never lived amidst such violence is challenging, and it is even more challenging to try to explain it to them without burdening them with the fear and hatred that leads to such violence. Unfortunately, this is not limited to far away wars in far away countries—sadly, the children of Chicago are asking these same questions. Wherever you are, name the violence, understand the violence, and condemn the violence. And hold your children a little closer.
Posted by Dr. Becky at 9:28 AM 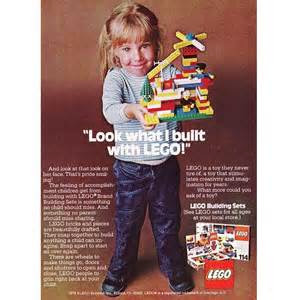